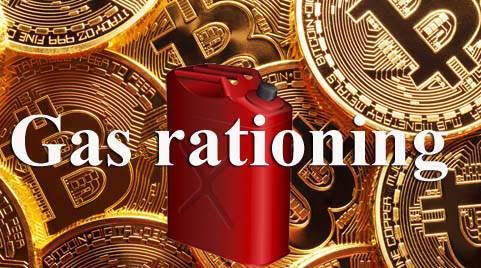 Iranian government to ration out gas usage with cryptocurrency?

Iranian government to ration out gas usage with blockchain and cryptocurrency?

The gas for all Iranians

Recently a few number of Iranian parliament representatives were working on a bill they thought it will help to solve the problems with gas smuggling they name it “The gas for all Iranians”.

The gas for all Iranians

Before we delve into it we need to know the gas price in Iran in compare with its neighbors (when calculated as global price in US dollar) is lower. This is because of that the Iranian people won’t be able to pay as much as global price and the government has to lower the price with a high cost of subsidy to avoid other subsequent problems like inflation, increasing other prices like transportation and other economical pressures on people  and so on.

This lower price persuades some people smuggling the gas from Iran to neighbor countries such as Iraq, Afghanistan, Pakistan and by selling it in those countries with higher price near the global price make them some profits.

The government and the Islamic Consultative Assembly (Iran’s parliament) couldn’t or didn’t have a practical solution to prevent the gas smuggling so they want to ration out the gas and release the price. In other words everyone gets his quotas of gas with lower price (with the help of the government subsidy) and when he needs more than his quotas he must pay for it at global price.  The government think when the price reaches the global price there would be no incentives for smugglers.

Few years ago the gas rationing was achieved by gas-card specified for every vehicle in the country. But this plan was set aside after years because it didn’t reach to its goals. In the new bill which some representative were working on it they decide to assign gas quota to every Iranian citizen instead of assigning it to every vehicle they name it “The gas for all Iranians”. They believe that it is fairer in distributing the gas subsidy.

But how could they achieve this gas rationing? They didn’t say or they have not a practical solution yet. Therefore as the objections increased against the bill, it has suspended and is not on the parliament agenda any more. 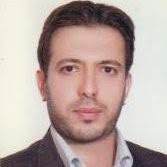 In the meantime Dr. Mehdi Nosrati economist at Ministry of Finance has an idea to solve the gas rationing problem (a quota for every citizen) by using a digital currency or cryptocurrency to be issued by the government.

There are two ideas for trading the gas in the country. The first is trading the gas by using a broker or the government help. The second is to direct trading the quotas by using the stock market. I present a third method by using the potential of digital cryptocurrencies. In this method the government issues a digital currency or a crypto coin backed by the gas (e.g. Gas-Coin) and delivers a litter of gas in exchange with a unit of Gas-Coin. The citizens then can freely trade their coins anywhere with everyone.

Unlike Bitcoin, the Gas-Coin has backing and it is not decentralized so the government has full control of it. This mechanism reduces huge costs of publishing and distributing paper coupons. This coin can be exchanged with surrounding nations for trading goods and to bypassing US sanctions and to get rid of US dollar.

In the above sentences there are a few ambiguities: 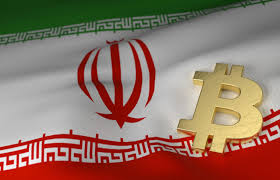 Are we really need to issue or generate a new cryptocurrency to implement mechanisms for the above problems?

When a central authority issue the coins whenever needs them, then who control the generating which can cause the inflation of coins (when generate over the capacity) and decreases the value of it?

What about the security of its blockchain and network?

Can we jump into blockchain and cryptocurrencies as a solution for any problem?

By assuming that the blockchain is a good solution for the gas rationing. Can tokenization be a better mechanism and proper implementation of it?

And much more further questions that have not clear answers from government or ISA (Islamic Consultative Assembly).

Finally the major question is that using blockchain and cryptocurrencies technology for any problem or project which is mentioned by persons can be a real necessity or just a luxury or emotional idea?