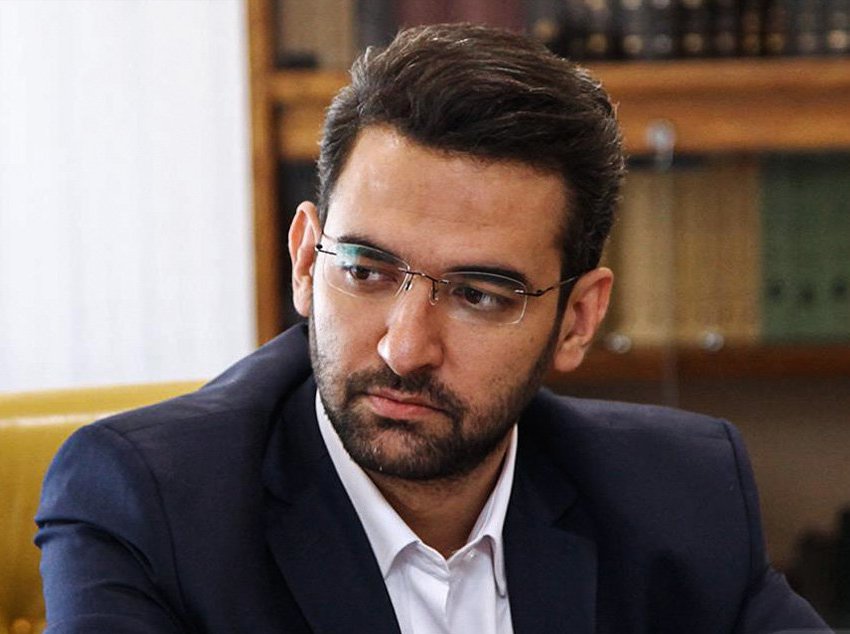 It was a surprise if you expected an ordinary person in Iran to talk about cryptocurrencies last year. But, these days, everyone’s convinced about such mysterious currencies which have revolutionized the whole world.

Iran’s government has investigated the cryptocurrencies since 2013. However, no serious action has been taken by the main authorities including Iran’s Central Bank, Ministry of Communications, and the National Cyber Committee. Furthermore, the announcements from such officials are even contradicting.

Despite the fact that sometimes it’s claimed that staying up-to-date with Blockchain and cryptocurrencies is necessary for the country, this technology is mostly ignored or even being warned about by the officials.

Before the Central Bank warned against using cryptocurrencies, the National Cyber Committee had claimed that the infrastructures for this technology are being maintained and evaluated by the related authorities so that the cryptocurrencies become available for the public use. 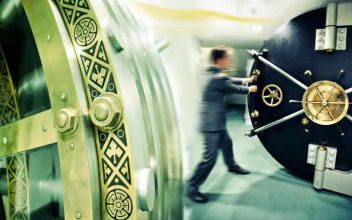 Many countries have considered the cryptocurrency investment as a ‘high risk’ action. So, does the Iran’s Central Bank. 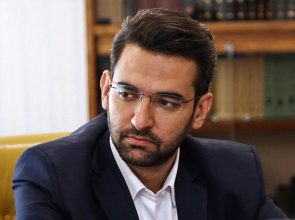 “Young and experienced talents will be recognized and gathered by the Post Bank and we will establish the first Blockchain-based national cryptocurrency. Then, the central bank will assess and confirm. ” Said Azari Jahromi, the minister of communications.

“The world is changing and one of the notable changes is the digital currencies. If we do not take the proper action and expect the other authorities to react, the government is sentenced to passivity.” He added.

Today, in the most recent Tweet, Azari Jahromi considered using people’s CPUs for mining cryptocurrencies as an immoral and illegal action and warned the websites’ administrators against it:

“Studies have revealed many of such websites aren’t hacked, but full of thief codes. The Organization of Information Technology is responsible to identify such websites and take the legal pursuit.”

Overall, it seems that regulations on cryptocurrencies are highly in demand in comparison with the past. High profile Tweets, Instagram and Facebook posts from authorities indicates the significance of the issue. We do hope it ends the best possible way which every individual from this nation benefits from.