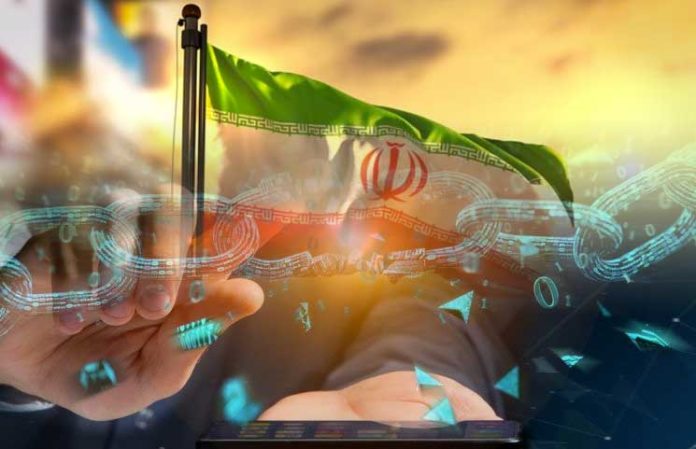 As reported by local news publication Peivast, Falat Markazi AbPars corporative company published its native shares on Kuknos Blockchain and Peyman token. Chief technical officer of the Kuknos foundation, Mohammad Samadi told Peivast that the aim of his company to publish “AbPars” is to raise initial capital for the main company.

Seemingly, Falat Markazi AbPars aims to desalinate seawater from the southern sea to tackle water scarcity in Iran. As described by the website, Falat Markazi has been established with the efforts of multiple entrepreneurs and big holdings in the form of a cooperative company to supply potable water and the required water of industries located at the central plateau of Iran from Oman Sea in the summer of 2018.

All the AbPars holders would have the property rights of 1000- liters drinking water for the time of 100 years!  They can donate their drinking water to people without access to freshwater or exchange it through the Kuknos network. As the company grows, they would also enjoy an annual gain of their tokens.

What are Kuknos Foundation and Peyman?!

As a part of Iranian financial intention to use Blockchain technology, a gold-backed cryptocurrency called Peyman was created by Kuknos Company in May 2019. Peyman was developed through a contribution of 4 major financial institutions of Iran. Persian Bank, Bank Pasargad,  Mellat and Melli bank.

The main company behind Peyman is Kuknos Foundation. As described by the director of Kuknos, Peyman seeks to tokenize assets and excess properties of banks. Converting bank assets, which cannot be traded easily, to security tokens through representing ownership shares of real states, is the main idea behind Peyman cryptocurrency.