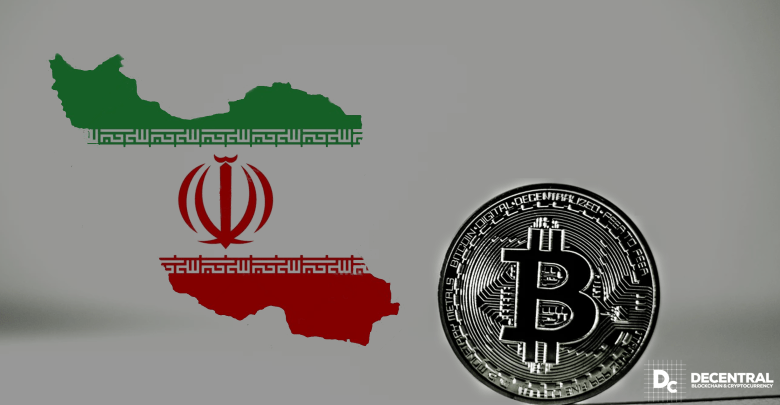 Iran recognizes mining as an industry: Breakthrough after massive bans

During the meeting held by social affairs and electronic government cabinet on July 22, 2018, topics concerning Blockchain technology and cryptocurrencies in Iran was investigated.

According to a report by Cabinetoffice, the meeting started by a presentation about Blockchain, cryptocurrencies and side-chain potential roles in official payment process. The role of government in side-chains was also discussed.

“Based on blockchcain, it is accessible for everyone to supervise the transparency of the system. It also removes the intermediates such as banking networks for financial exchanges and makes it possible to check out millions of goods and services through internet of things (IOT)” He added. 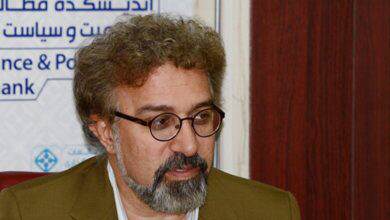 Blockchain is a decentral documenting system to record the transactions by means of cryptography techniques.

A remarkable function for the usage of Blockchain is identification process to keep the records of ID cards and other officially recognized documents. As a result, copies will no longer be needed. Applying blockchain also reduces the risk of hacks and annihilation of documents in central systems. 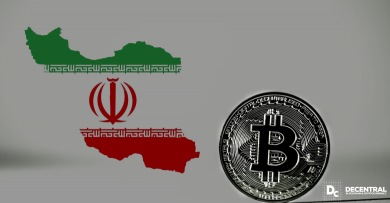 He continued the presentation around cryptocurrency regulations and legal actions taken by different governments.

At last, cryptocurrency mining was officially considered as an industry. Hence, several related organizations such as Ministry of Information and Communications Technology, Ministry of Industry, Mine and Trade, Ministry of Energy, Ministry of Economics and Finance, Central Bank, National Cyber Committee were authorized to involve in for further actions and regulations.

Buy and sell bitcoin and cryptocurrencies in Iran

The usage of cryptocurrencies should be executed in Iran 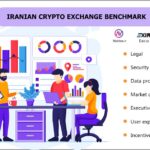