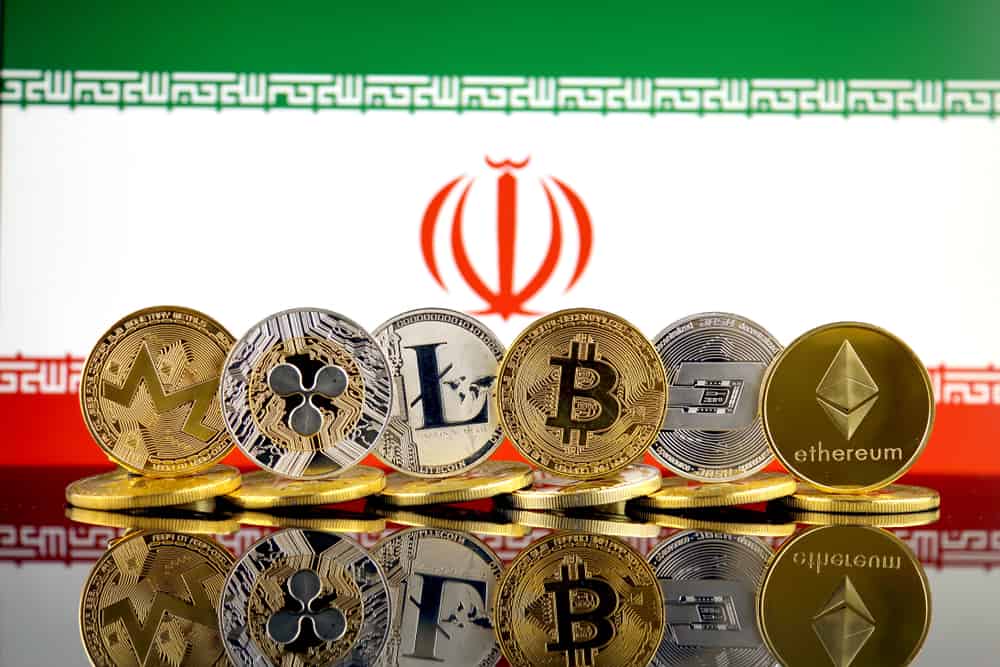 Investigations on cryptocurrencies in Iran accomplished!

In accordance with a report by Eghtesad Online, Iran’s ICT minister who had formerly ordered the Post Bank to conduct research concerning Blockchain and cryptocurrencies, has announced that the results may be published by the next week.

Post Bank invited young talents and experts in blockchain field months ago. It seems that the results of the investigations will cover the national cryptocurrency project as the officials have previously announced. However, it needs to be clarified whether other topics such as blokchain applications in other fields, cryptocurrency trading and initial coin offerings (ICOs) are also involved or not. 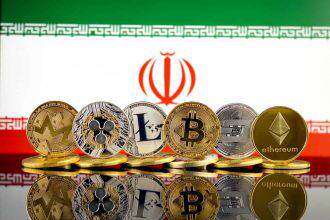 Findings are not contradicting CBI rules

Although Central Bank of Iran (CBI) has banned cryptocurrency trading, Post Bank chief executive believes that their policies and findings will not dispute CBI’s financial rules.

“ICT minister called for this mission in-order to develop modern technologies. All the economic and social aspects are considered through our investigations. The findings are prepared and may be published by the next week.” He added.

Iran recognizes mining as an industry: Breakthrough after massive bans

Central Bank of Iran officially bans the use of Cryptos