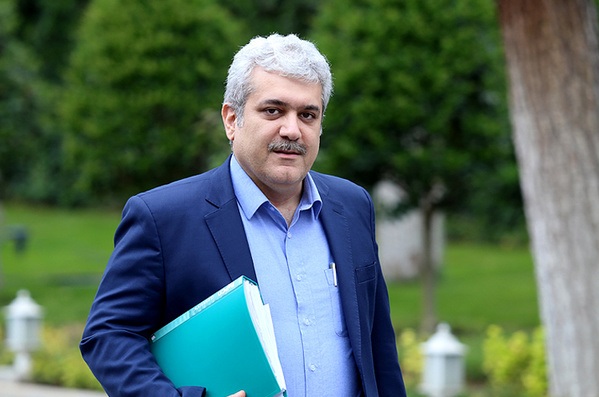 The usage of cryptocurrencies should be executed in Iran

According to Mardom Bank, an Iranian analytical news website, the vice president of science and technology stressed on the necessity of establishing a national cryptocurrency: “Establishing Cryptocurrencies should be undertaken in a long term plan.”

As reported by Ibena, Sorena Sattari (Iran’s vice president in science and technology) expressed his opinion about creating a national cryptocurrency:

“Regarding the global tendency towards cryptocurrencies and the key role they will play in prospect in the global arena as anticipated, the study and research has started in Iran.”

Uncertainty and hesitation: What vice president believes about cryptocurrencies

Sorena Sattari added, “While the world is embracing cryptos, many of their aspects remain vague and unclear. For this reason, research and establishing cryptocurrencies cannot be fulfilled in short term and require a robust and long-term planning.”

As the cryptos are making progress and steadily more and more people, all over the world, begin to use and adopt them, governments are scrambling not to lag behind the trend, either by setting rules and regulations or running national cryptocurrencies whatsoever, the latter helps them to make regulations more applicable.

Like some other countries, Iran is planning to create domestic cryptos. Recently, the minister of communication and IT announced the creation of first domestic cryptocurrency, which as claimed is already in its test phase. He talked about the capacity of Iranian Banks and Iranian Young talents in creation and the use of blockchain-based cryptos.

Undertaken by financial sectors and banks, study and research about cryptocurrencies have been already started in Iran. Just to mention one, Postbank (an Iranian bank) has announced they are ready to receive and examine the proposals and plans about this issue.

Blockchain for governments: a challenge or a threat

Blockchain is an ever-flourishing and new technology so that many governmental authorities are still irresolute how to deal with that. While they show some tendencies to partake, primarily they have to tailor the cryptocurrencies and a great deal of their unknown features to the requisite regulations. Taken as an example, Bitcoin and other cryptocurrencies potentially can be used for terrorist purposes, money laundering and tax fraud. Therefore, this new technology has a lot of advantages and disadvantages, needing to contemplate which outweigh the other.