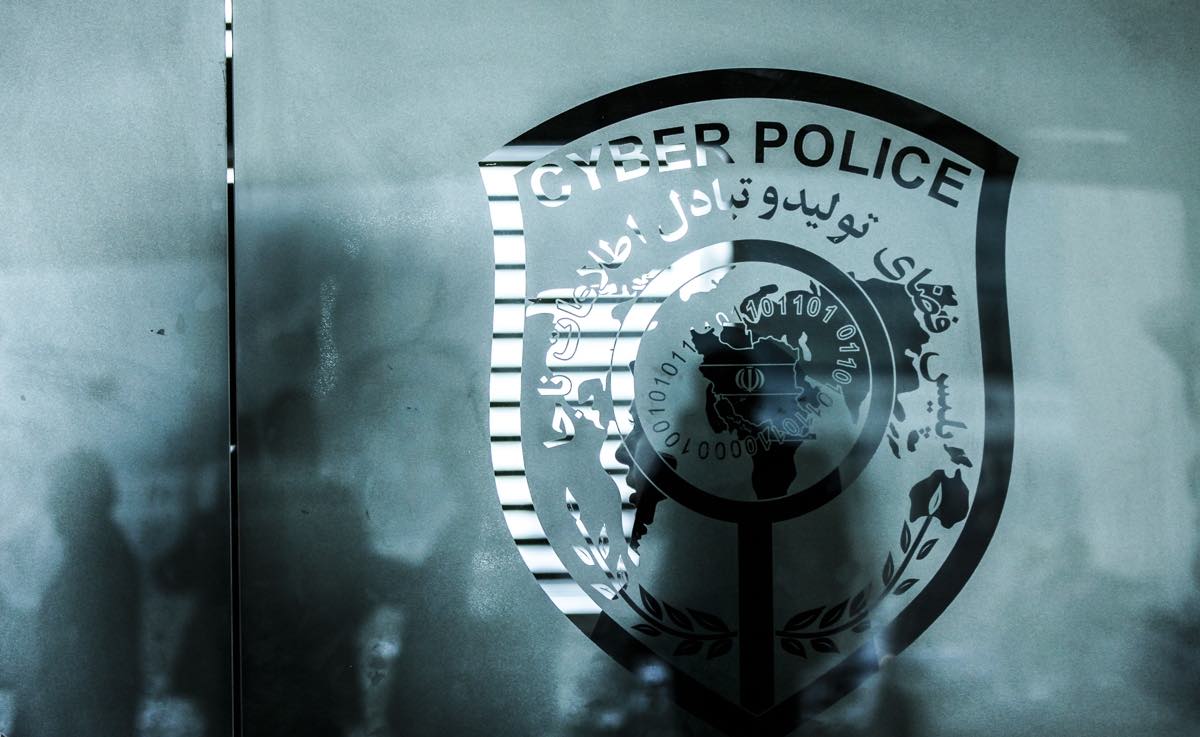 Iran cyber committee of criminal content banned blockchain.info website for national users. That has happened today in spite of former supports from the minister of communications and technology of Iran. 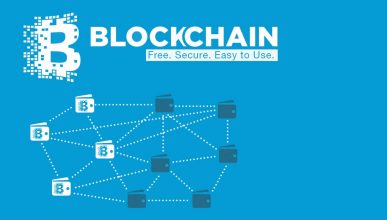 Iran’s young minister, M. J. Azari Jahromi recently stated in twitter and Instagram that cryptocurrencies and Blockchain are modern revolutionary tools which need to be taken serious by the authorities.

Post bank calls for talents in cryptocurrencies and blockchain 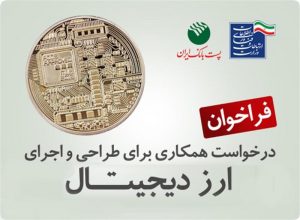 As a consequence, Iran Post Bank asked the young and the experienced talents in cryptocurrency and Blockchain technology to take part in the first national Blockchain-based project. 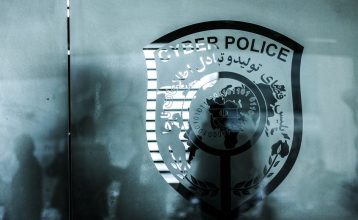 Despite some warnings from the central bank, everything was going well and optimistic until a serious warning received from Iranian cyber police “FATA”.

“Police should investigate the risks of criminal actions and the challenges for the cryptocurrency users.

He considered suspension of Iranian accounts by Bittrex exchange as a theft and said “bitcoin is not a safe and sound money. It is used for illegal weapon trading, human trafficking, and drug dealing. Infrastructures for identification verification, supervision of trades, and legal penalties for criminals are required in-order to prevent illegal activities in such markets.” 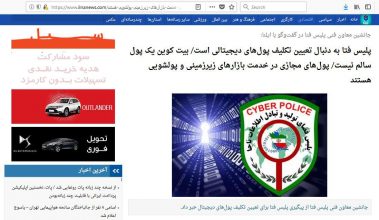 It is still unknown who is responsible for today’s blockchain.info verdict; whoever they are, it is obvious that Iranians’ concerns linger from inside and outside of the country.

cyber police can come and suck my dick