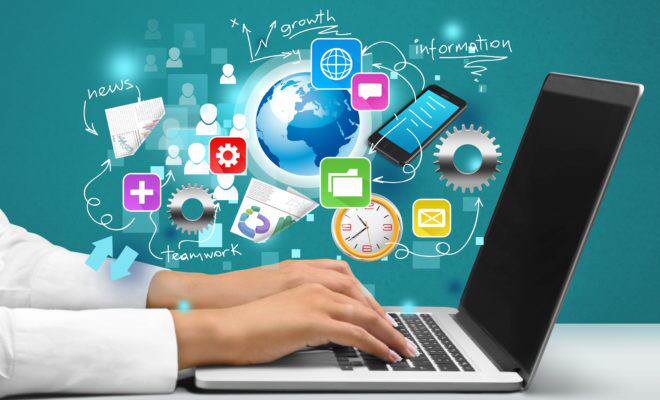 Cryptocurrencies to be replaced with fiat money in the future; According to an interview with Seyyed Hossein Salimi, member of Tehran Chamber of Commerce, Blockchain and digital currencies are not officially recognized by many countries. Evaluations by experts have indicated that only one percent of world’s governments have been trying to consider virtual currencies as real money while the other 99% are still into arguments and have not accepted Blockchain technology yet. 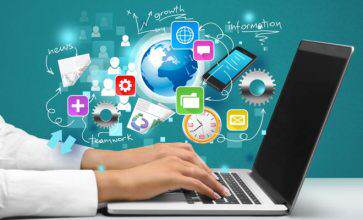 AML as the main barriers for the cryptocurrencies

The certain reason for disputing the concept of cryptocurrency is reference to anti-money laundry (AML) rules, Executive member of Middle East Bank added. 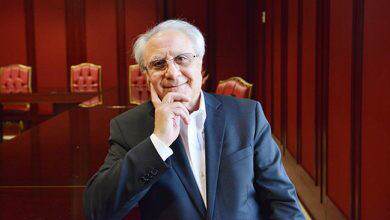 AML as the main barriers for the cryptocurrencies/ Source

Furthermore, in accordance with AML, any financial transfer is obligated to be recorded in-order to decrease the potentials of corruption including drug dealing and terrorism activities’ supports. Hence, the usage of cryptocurrencies is prohibited by the laws and that is why Iranian Central Bank (CBI) has banned cryptocurrencies’ trading.

Also read: Central Bank of Iran officially bans the use of Cryptocurrencies

He expressed his opinion towards recent news about Norway and clarified: despite it seems that the only country that has officially recognized the cryptocurrencies is Norway, other countries like USA and EU countries have not still officially accepted such virtual currencies. (CoinIran cannot confirm such a statement independently, though). It is estimated in a far future, banknotes are sentenced to deletion and cryptocurrencies will be utilized for money transfers.

Future of the world of digital currencies

In fact you won’t carry banknotes in the future while you manage your own ledger that contains cryptocurrencies and you use them in-order to obtain goods and services as well as to send them to any spots in the world as you wish. Consequently, countries are required to make global agreements about digital currencies in-order to reach higher levels of progress. Nevertheless, it seems that were far from that moment.