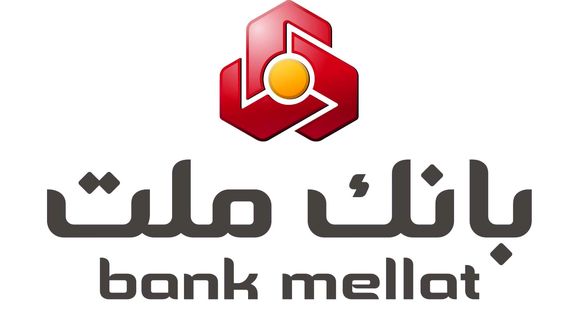 The product is under development and will be ready in the first half of next year. Bank Mellat –Bank of the Nation- is a semi-governmental Iranian bank was established in 1980. 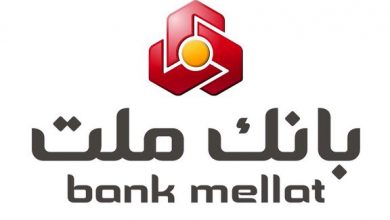 “IT innovations in recent years, have always been the engine of improvements in banking and financial industries.

The next wave of innovations are coming by new technologies based on blockchain, Internet of Things (IoT), bio sensing and so on.

Meanwhile, blockchain technology is one of the most effective types of technology that has attracted the attention of several industries in recent years and formed the next generation of financial services infrastructure.”

Said Masoud Narenji at the beginning of the presentation.

Accordingly, Iranian banks require such technology more than others in world, but it has not been used very much; he believes the reason is the novelty of this technology.

“The lack of understanding and knowing blockchain in different levels and lack of development support from the managers in utilizing this technology are the most remarkable problems in applying blockchain” said Narenji.

“Transparency and fund transferring are two highlighted challenges which seems that blockchain is a useful solution for them in Iran”.

While blockchain and cryptocurrency is highly discussed in sophisticated countries, many developing countries are banning this technology. Fortunately, it seems that Iranian government is gradually maintaining infrastructures in-order to make use of “the greatest technology after the Internet” in this high potential country.