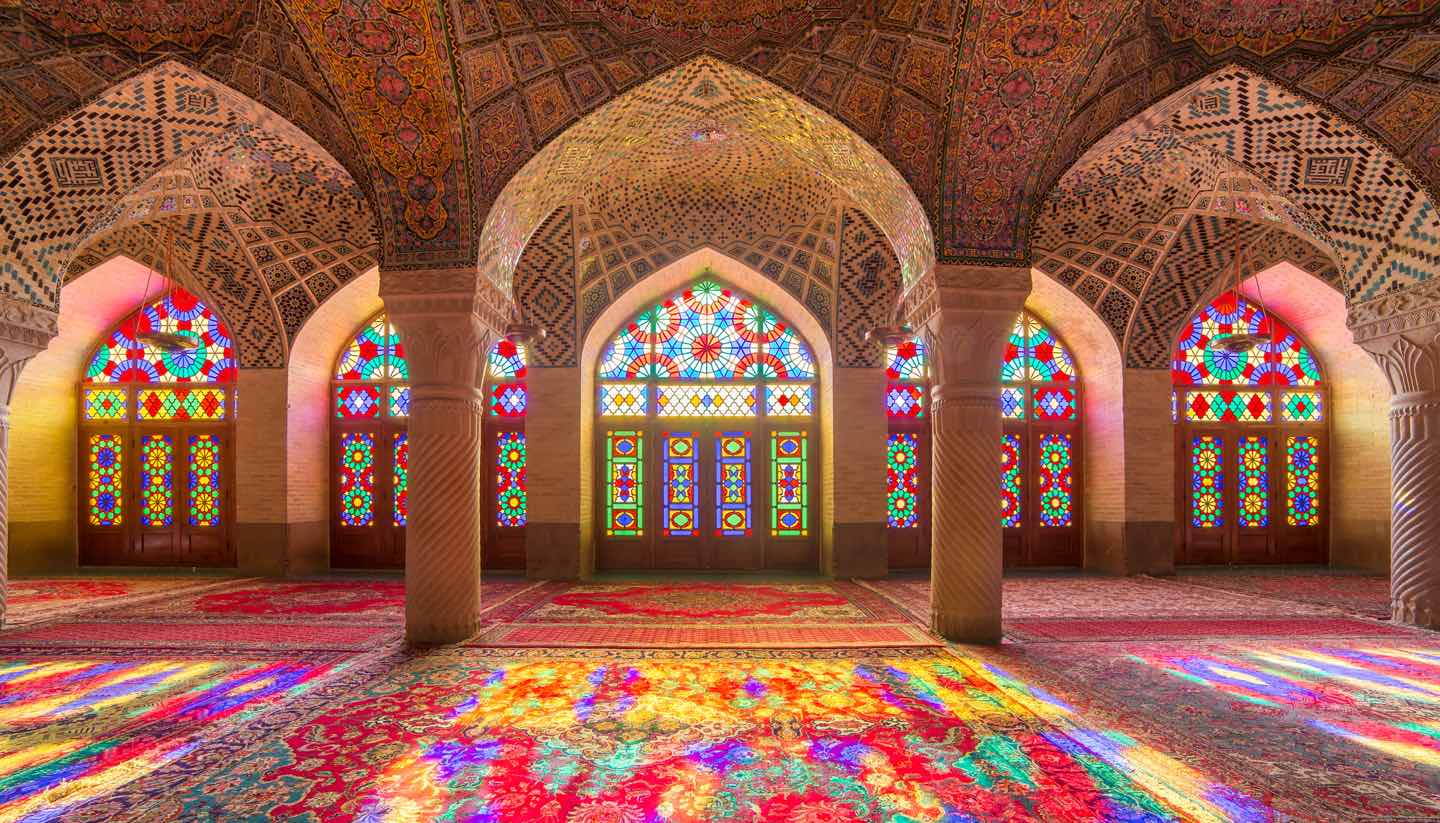 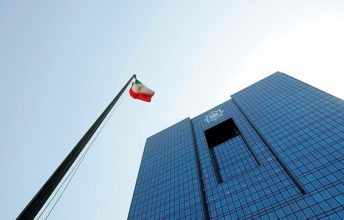 “We will announce the result of our investigation about bitcoin regulation by the end of Q3 2018 . If banks or the central bank want to have any national plan to use digital currencies, we will set the regulations for that. “ Said Naser Hakimi, the deputy governor of the Central Bank in a press conference about Fine-tech.

He added: “The Central Bank is investigating bitcoin regulation in many aspects. However, in recent weeks, it has brought about some concerns and we should warn about the high volatility of such currencies. The price have experienced a steep drop in few days ago which cast doubts on this cryptocurrency. The usage of bitcoin in multi-level marketing is also evident, which can be used by people as an investment tool, while none of these currencies have yet been recognized by the central bank and hence it is risky to obtain it.”

Furthermore, due to the lack of legality, Hakimi warned people not to buy bitcoin for the sake of investment. He pointed out that since it is not yet determined if the bitcoin will be legal or not, it is better not to buy bitcoin. 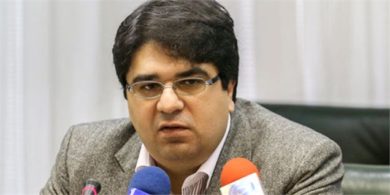 Referring to initial coin offerings (ICOs), though without mentioning it, he said:

“They get money from people in exchange of some tokens hardly to figure out their values.” Turning back to bitcoin, he added: “bitcoin is not a fiat currency to be exchanged officially. Therefore, it is against the law for exchanges to trade bitcoin.”

Considering the abundant growth of multi-level marketing and pyramid plans, the most notably GoldQuest, and the subsequent ban years ago in Iran, the comparison between bitcoin adoption with MLM rush by Iranian authorities is not surprising. Simply, bitcoin’s mass adoption remind them of pyramid plans. His vague statements that “bitcoin is turning to GoldQuest” or “We have had some correspondents about how the cryptocurrency can be used in pyramid plans” reflects such worries and presuppositions.
Maybe, above statements are implying to OneCoin, a plan mingling MLM with cryptocurrencies concepts, which is apparently making its way into Iran’s market.

Beside above-mentioned concerns, he named using bitcoin in money laundry and black market as other reasons for their caution. Answering a question about the possibility of developing a national cryptocurrency, he said:

“It is possible to reach the decision to develop an exclusive cryptocurrency for central bank.”

It is time to come that authorities all over the world realize that cryptocurrency industry is a real thing. Iranian authorities, though still confused and mis-informed, are determined to do something about that. It is interesting to see if they follow China or Russia as it is the case in many of their policies.

Check out the latest news concerning bitcoin and blockchain in Iran at CoinIran website!