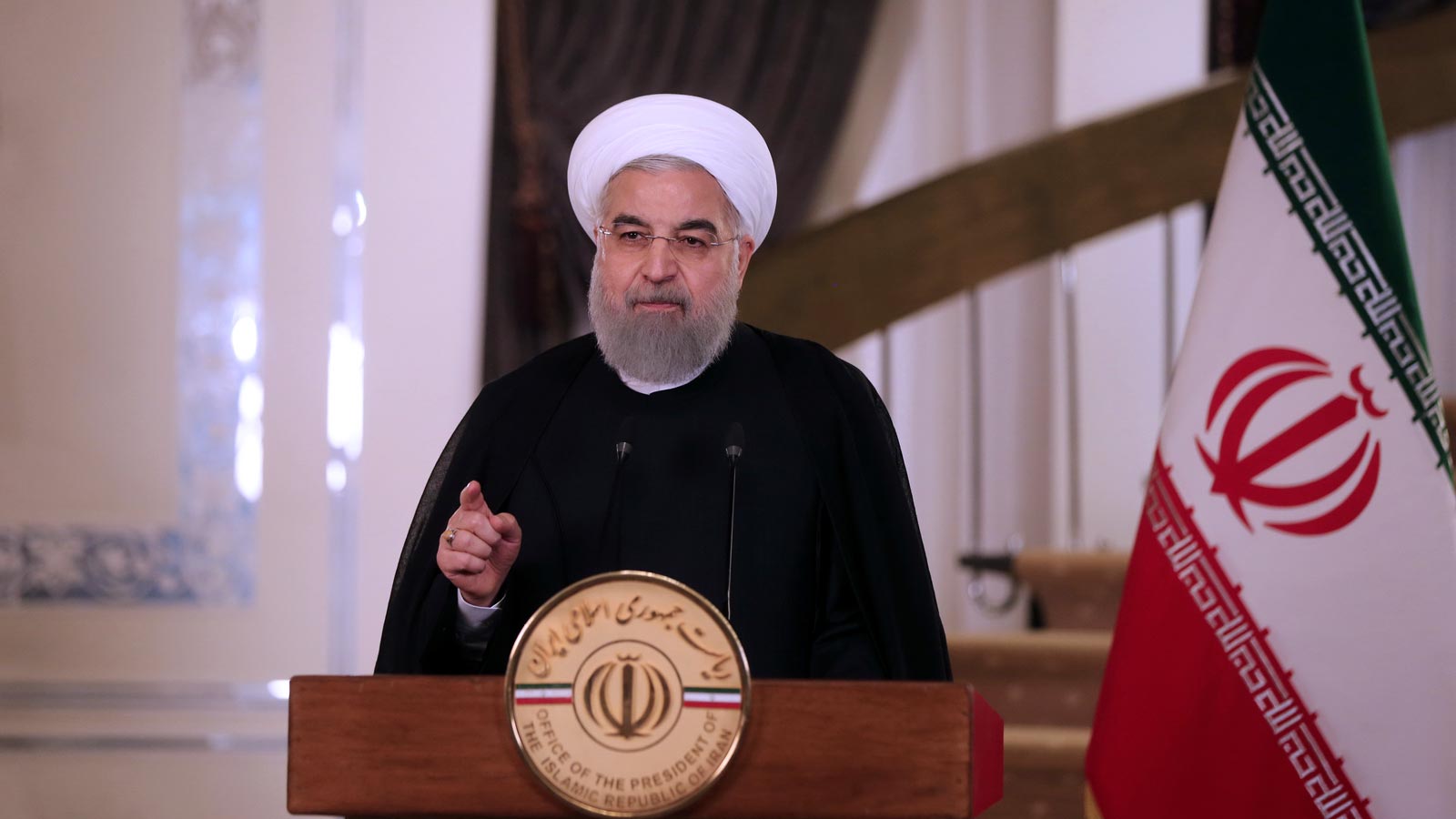 “It is widely accepted that Blockchain will underpin the new trust system. Banks, Organizations of property registration and etc, have been centers of trust in governmental structures. This new technology will revolutionize the previous system.” Azari Jahromi, The Iranian minister of Information and Communications Technology (ICT) said in a meeting on Monday. 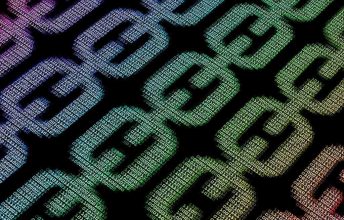 Managers are always faced with challenges, whether they come from competitors, economical conditions, or customer demands. However, they can choose whether they treat those challenges as threat or an opportunity. These days, the authorities of the Islamic Republic of Iran are looking forward to taking advantage of the Blockchain Technology. Join US for further information.

Following a recent record-breaking initial coin offering (ICO) in which Telegram has already raised $1.7 billion, the company has plans to use the funds to develop an ambitious blockchain platform aimed to decentralize aspects of digital communications powered by its own “GRAM” token. Meanwhile, Iran’s Government is arguing about a ban on Telegram over Its $1.7 billion ICO. 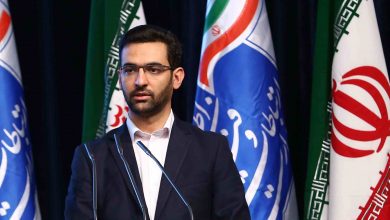 Following these discussions, on April 9th, the Iranian minister of Information and Communications Technology (ICT), Mohammad Javad Azari Jahromi was invited by the National Security and Economy Commissions to the Iranian parliament. Mr. Jahromi noted in his conversation with the MPs that the institutions that are trustworthy are the most important pillars of systems and governance.  However, in today’s world, this trust can be reached by utilizing advanced encryption and using ledgers that are shared with each subscriber. He further explained the issues related to cryptocurrency structure and related wallets.

Concerns about the elimination of government third parties by blockchain

Azari Jahromi emphasized: “One of the characteristics of messengers {blockchain based messengers} is decentralization and undermining of the banking system around the world. Therefore, today there is simply no discussion of digital currency, but other issues such as being referred to as a trust reference point that is a wrong path. Hence, the sovereigns themselves will establish a mechanism of confidence-based rule-of-law in their own country.”

Telegram has imposed a ban on persons included in the international sanctions lists, their relatives, as well as entities from sanctioned territories. individuals listed in the sanction lists released by the US, UK, European Union, or the United Nations Security Council are barred from participating in any round of the ICO. The prohibition also covers sanctioned individuals’ relatives, not to mention residents from sanctioned territories, which include Crimea, Cuba, Iran, North Korea, and Syria.

He added: “we need to take this important opportunity for financial exchanges and economic growth, one of the ways to do so is to strengthen our domestic messengers.” 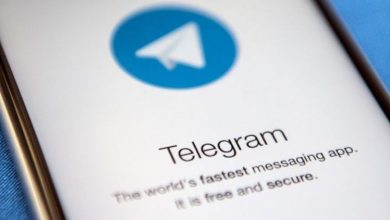 On April 9th, Hassan Firouzabadi, secretary of the country’s High Council for Cyberspace, said: “According to a document posted by Telegram in 2017, a new cryptocurrency will be published in Telegram, the cryptocurrency has been set as a new phenomenon in the world, however, there are no specific methods for dealing with this currencies in the High Council for Cyberspace, so we have created specialized working groups to study in this field. Also, with a dialogue with the Presidential Council of the Islamic Consultative Assembly, we will work jointly with the Economic Commission of the parliament to set up and determine our currency policy. 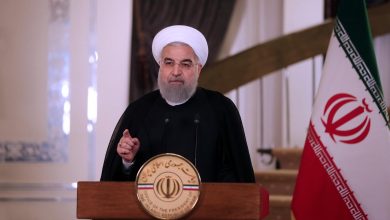 Hassan Rouhani was quoted as saying at a meeting of government officials: “The goal of creating and enhancing Iranian software and messaging apps should not be blocking access [to other apps], but should be the elimination of monopolies.”

Iranian MP Jalal Mirzaei has supported Mr. Rouhani’s position, stating “Nobody is opposed to break Telegram’s monopoly [in Iran], but banning Telegram is not the solution for creating […] local messaging applications.”