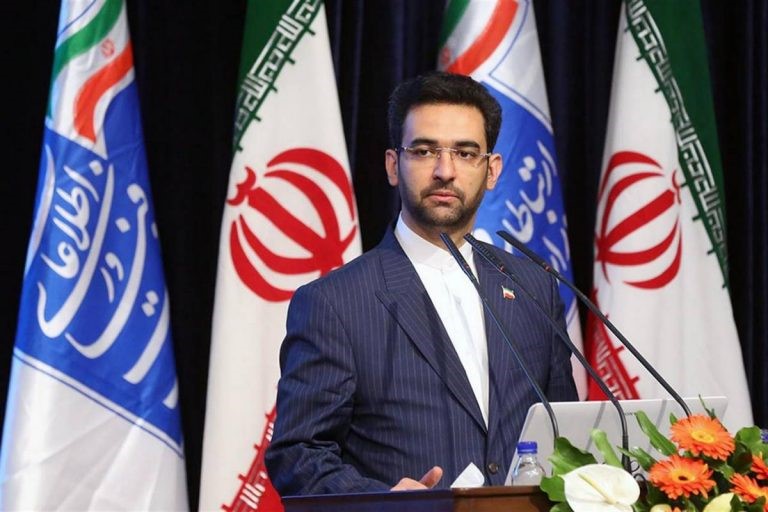 According to ICT Public Relations’ office, Mohamad Javad Azari-Jahromi said his ministry has prepared an initiatory prototype of the national virtual currency in collaboration with the Post Band and CBI’s Monetary-Financial Research Center. 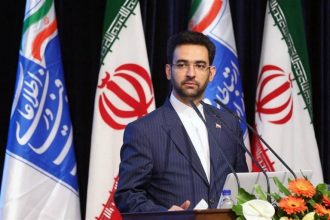 In February 21 tweet, Iranian ICT Minister announced that the Post Bank of Iran has been working on a national virtual currency and gathering talents and active people in this field.

No conflict between CBI’s Stance and ICT virtual currency project

Last Week the Central Bank of Iran (CBI) has issued official statement on banning the country’s banking network, exchange offices and all other financial and monetary institutions from cryptocurrency trading.However, Information and Communications Technology (ICT) Minister Mohammad Javad Azari-Jahromi said the local project would not be affected. 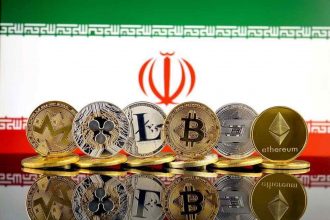 No conflict between CBI’s Stance and ICT’s project/ Source

he said: “The Central Bank’s approval, as the main financial and currency regulator, on banning cryptocurrency trading does not mean the prohibition or restriction of the use of the digital currency in domestic development,” Azari-Jahromi added: “At the last week joint meeting to review the progress of this project (national virtual currency), it was announced that a preliminary prototype of the national virtual currency was ready.”

More to Read: Buy and sell bitcoin and cryptocurrencies in Iran

Azari Jahromi, arguing that the result of the research should be converted into various questions in different ways to reach the proper model and the model will be implemented later, stated: “roll-back against virtual currency’s realm is meaningless and could turn opportunities into threats because the future of the world is based on the Blockchain Technology, and so we have to track it to get the result.”

He also emphasized that: ”Central Bank banned cryptocurrency trading to stave off currency crisis. we should keep in mind that Bitcoin is not all of means in virtual currencies. the future of the world’s Internet structure will be based on the Blockchian Technology.”

The views expressed in this article is related to the author and is not necessarily related to Coiniran and should not be attributed to it.